Hovershotz the leading & most experienced aerial drone photography company based in Cumbria within the English Lake District. Established in 2014, we specialise in aerial drone filming (stills photography & video) and surveys, utilising the latest state of the art professional unmanned aerial platforms (drones). We operate across the North of England (Cumbria, Lancashire, Yorkshire, County Durham) and South West Scotland. We are the only aerial drone operator in Cumbria with CAA permission for night flying and operation.

Our pilots are fully BNUC-S qualified and are also trained camera operators. We hold CAA permission for aerial work (PFCO) and hold the required insurance.

Our specialities
Hovershotz probably the best experienced aerial filming and video operator in the English Lake District. We are particularly at home working with film crews, TV companies, news channels, and advertising agencies.

We know the Lake District intimately and our equipment is suited to filming in the challenging environment. We are quite happy to carry the drones and associated equipment in tailored backpacks and hike across the Lake District terrain with the film crew to capture the perfect shots. Being based in the Lake District, gives us the advantage of being able to liaise easily with both The National Trust and The National Park Authority to gain the necessary permissions to film on their land.

Unlike many drone operators, Hovershotz are experienced and comfortable in operating and filming over water. We also specialise in aerial photography and aerial surveys, across Cumbria, the Lake District and beyond.
We also carry the necessary insurance cover.

Hovershotz are the only aerial drone operator in Cumbria with permission for night flying and thus able to operate, film and photograph after dark – ideal for night events or party’s or live news broadcasting.

Hovershotz the best aerial drone photography operator in Cumbria and the Lake District. 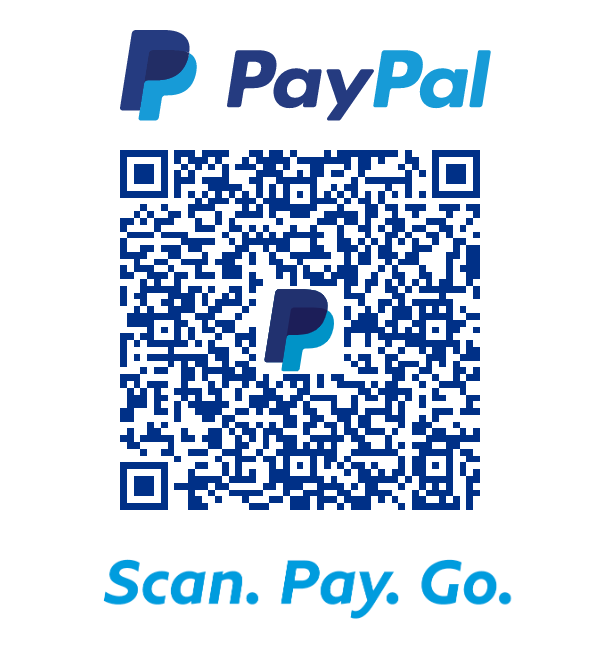